Story by Infrastructure Planning and Facilities. Images by Nick Schrader.

The Michigan State University Surplus Store and Recycling Center has launched a new robotic sorter to more efficiently and safely handle recyclables as part of its efforts to divert campus’ waste from landfills.

“People across campus and throughout mid-Michigan have made the recycling center the success that it is thanks to their commitment to reducing waste destined for a landfill,” said Kris Jolley, manager of the Surplus Store and Recycling Center. “The new sorter helps us better handle those recyclables by identifying items more accurately and 50% more quickly than human staff while reducing how often staff have to touch potentially hazardous items.”

The robotic sorter has been installed on the material sort line, essentially a conveyor belt with collected items that staff and the sorter pick through for recyclables. The work of the sorter is anticipated to replace two sort-line positions, helping the center reduce labor costs and recoup the investment cost within a few years.

The automated sorter was purchased thanks to a $180,000 grant from the Michigan Department of Environment, Great Lakes and Energy that recycling center staff applied for last year plus a $52,000 contribution from the Surplus Store and Recycling Center. 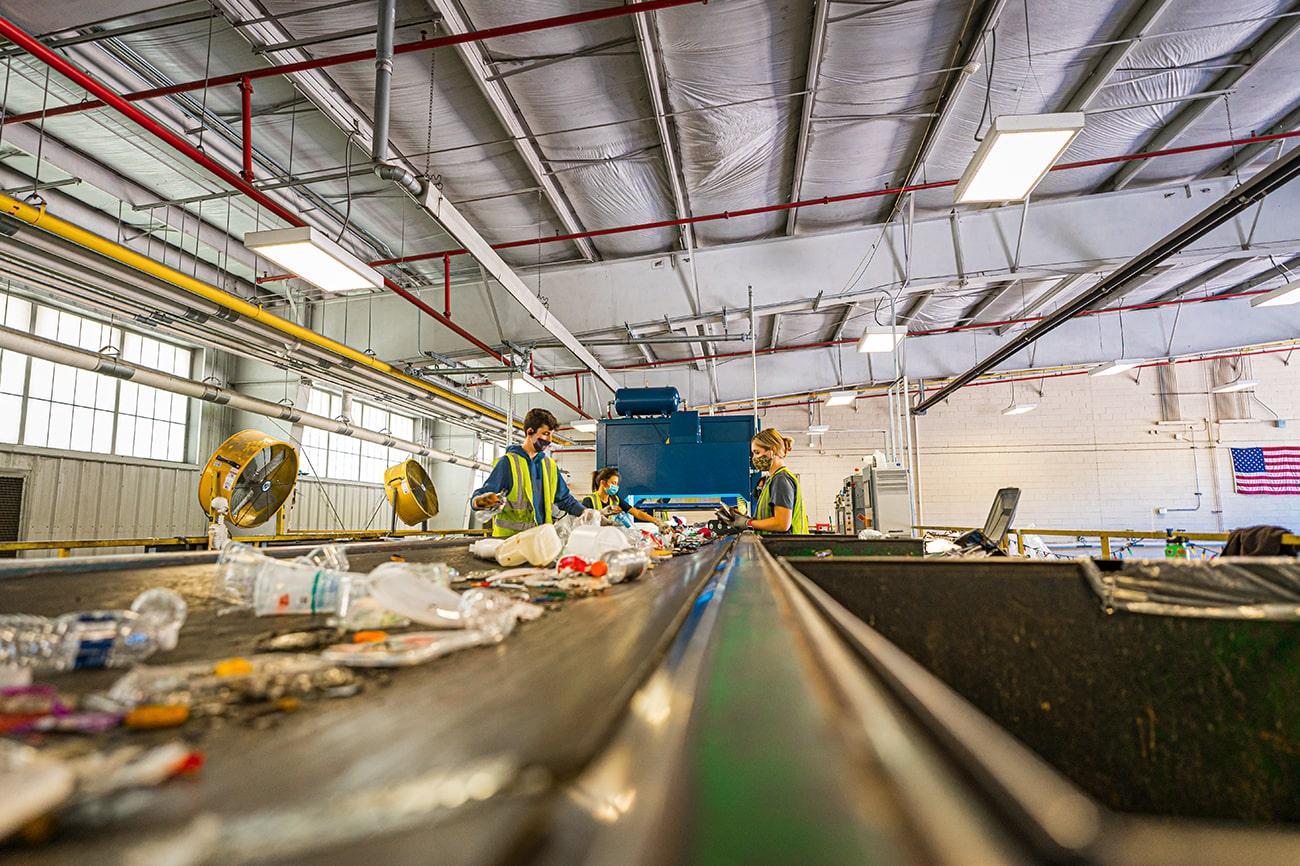 “MSU has set an ambitious goal of diverting 70% of its waste from landfills by 2024 to further reduce its environmental footprint, and this new technology is an important step toward that,” said Amy Butler, MSU’s director of sustainability. “But it also continues MSU’s drive to foster a culture of sustainability by providing students planned hands-on learning opportunities.”

In a typical year, the Surplus Store and Recycling Center diverts 6,000 tons of material from the landfill to be recycled, composted or reused. It collects and processes 4,500 tons of recyclables from on-campus housing; academic, administrative, and research buildings; MSU farms and healthcare facilities; event venues and on-campus events; and the public drop-off center.

Since opening in 2009, the Surplus Store and Recycling Center has supported itself by selling recyclable commodities and unwanted university items, returning more than $4 million to the university after paying its operating expenses and building loan payments. Over that time, the center has reduced MSU’s general building waste sent to landfills by more than 50% by volume and diverted 100 million pounds of waste.

Members of the public can drop off accepted recyclables seven days a week throughout the day except for 7 a.m.-9 a.m. on weekdays and on select holidays at the public drop-off at 468 Green Way in East Lansing, just off of Farm Lane south of Service Road on campus. Accepted items include plastic bottles and tubs; cloudy No. 2 plastic bottles and jugs; cardboard; boxboard; mixed paper; newspaper; metal; glass and books. 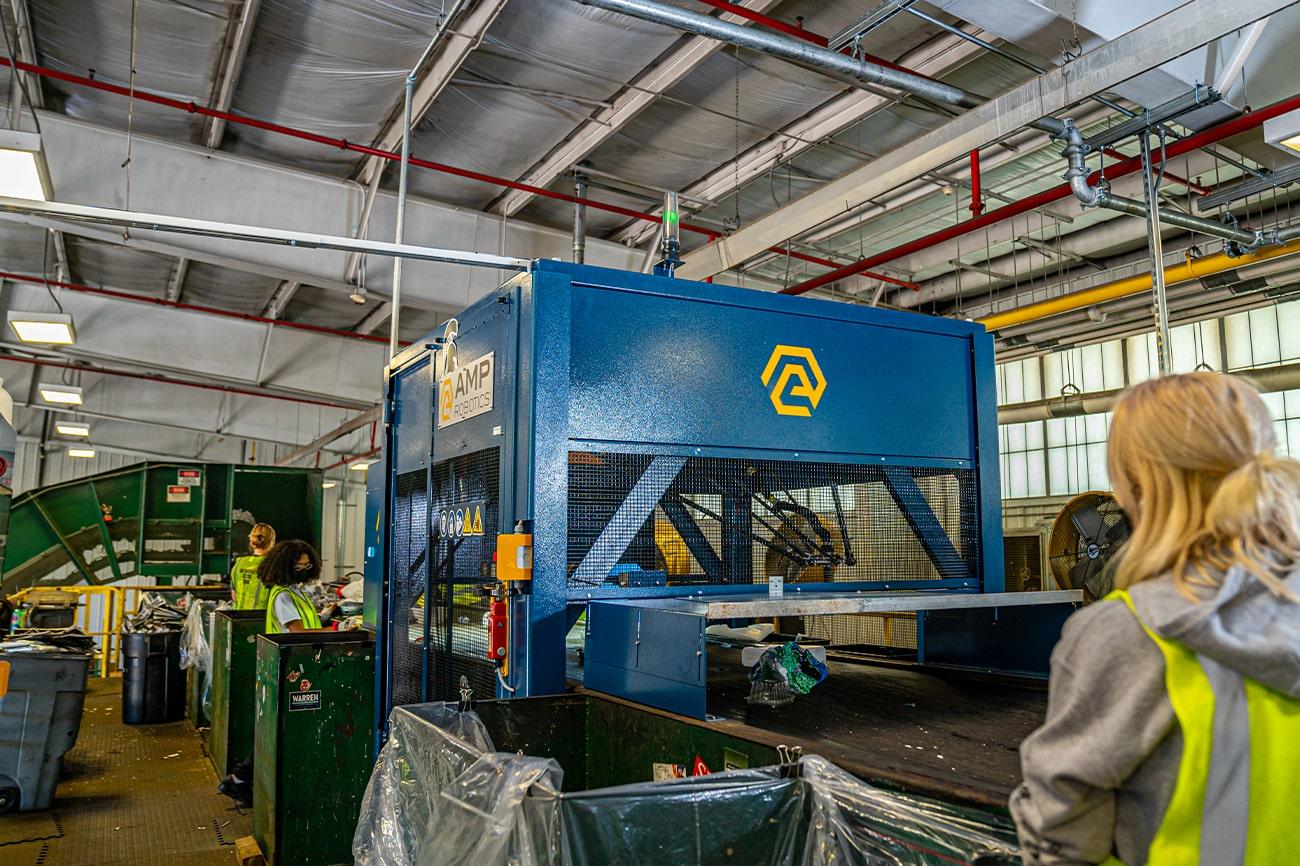